ASERCOM goes digital Brussels, 9 th February 2021 – The ASERCOM annual General Assembly 2021 had to be held as a virtual meeting due to Corona. So this time the members met virtually on 28 January 2021.

ASERCOM, the association of European manufacturers of components for refrigeration and air conditioning technology, had a lot of items on the agenda for its European and international members. Among other things, a far-reaching amendment to the statutes and the adjustment of membership fees had to be approved by the committees. Furthermore, the election of the board members for the next two years was on the agenda. Elected or re-elected to the Board were: Rainer Große-Kracht from Bitzer as Chairman, Guiseppe Galli from Frascold as Vice-Chairman, Torsten Keller-Carnap from Emerson as Treasurer as well as Fabio Klein from Danfoss, Giovanni Dorin from Dorin, Till F. Eikermann from GEA Refrigeration Germany, Andre Paz-Rosa from Embraco-Nidec and Lionel Audouy from Tecumseh.

President Wolfgang Zaremski was particularly pleased to welcome the new ASERCOM member ÖKKV, the Austrian Refrigeration and Air Conditioning Association, for the first time at the General Assembly. Through the ÖKKV membership, the cooperation and support of the specialist companies can be further intensified by ASERCOM.

For more information on the 2021 General Assembly and the ASERCOM Convention the following day, please visit the ASERCOM website at www.asercom.org. 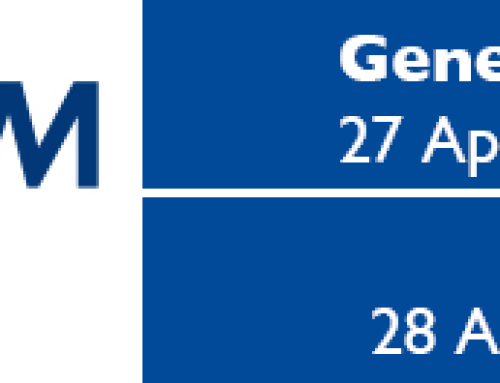 POSTPONED to 28 April 2022: ASERCOM Convention and General Assembly in 2022 Gallery

POSTPONED to 28 April 2022: ASERCOM Convention and General Assembly in 2022 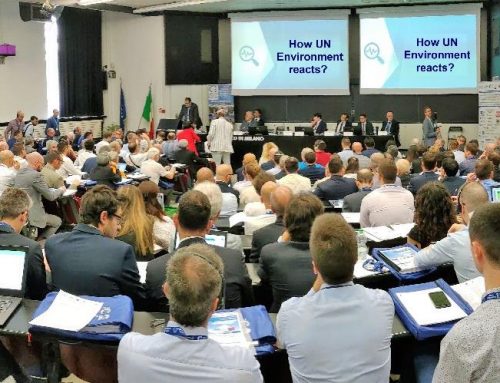 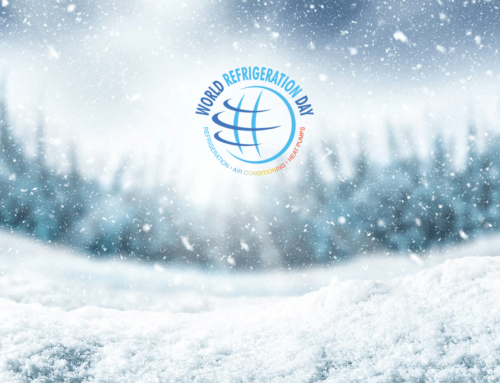