The amendment of the German Chemicals Act represents an important step in the fight against illegal trade in hydrofluorocarbons (HFCs) in Europe. The amendment to the German Chemicals Act, which comes applies on 1 August 2021, now gives the supervisory authorities extensive control powers. Until now, it has been impossible to check F-gases in the supply chain to see whether they fall under the quota or not. This is now changing. As of 1 August, HFC sellers must provide the authorities with appropriate documentation of the supply chain. This ensures complete tracking of the refrigerants.

In addition, the authorities are empowered to order the destruction of HFCs if it is established beyond doubt that the refrigerant found during the inspection was imported into the EU without a quota. The steps taken by Germany can be considered a “best practice” model and should become a Europe-wide benchmark.

However, Germany is not the only country taking stricter measures to prevent illegal HFC trade. Wider awareness of the problem has led to further measures across the EU. For example, the Italian government can now impose fines of up to €100,000 for violations of the F-Gas Regulation. In addition, a joint ministerial decree in Greece is expected to impose tougher civil and criminal penalties for illegal trade later this year. 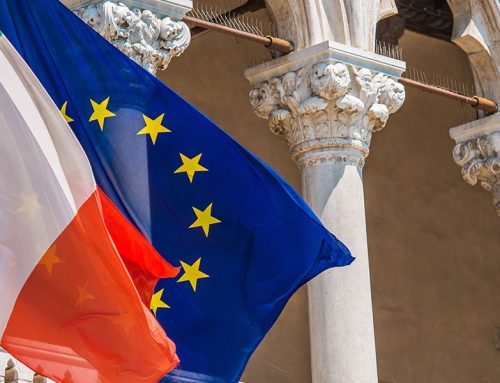 Italy towards a more sustainable refrigeration? 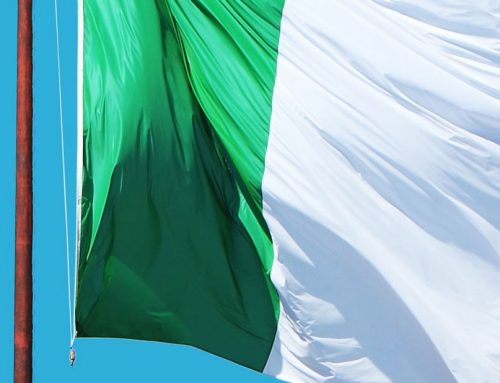 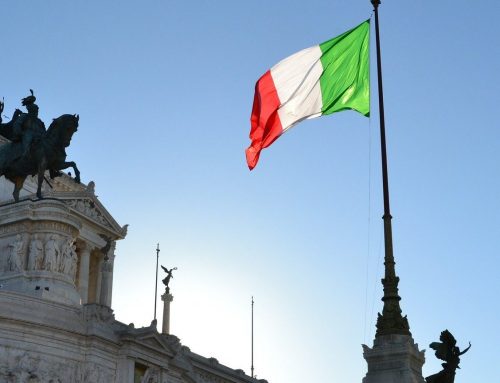 Italy and F-Gas Review: what expectations? 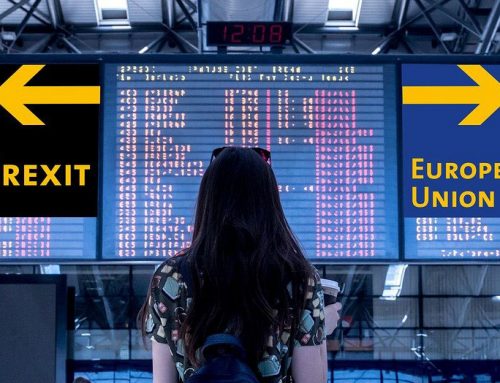